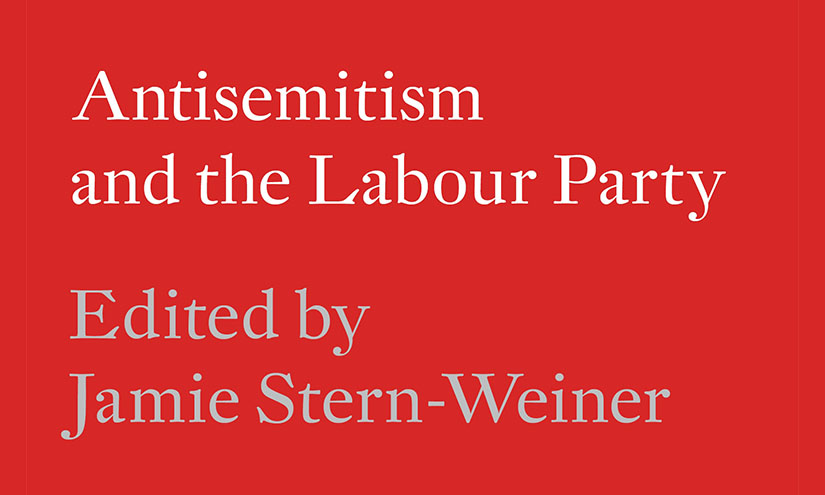 The ‘Labour antisemitism’ controversy is, in its profile and its protractedness, unprecedented in modern British politics. Its prominence may increase still further as polling day draws near, while other progressive campaigns abroad—notably supporters of Bernie Sanders in the United States—are beginning to be targeted with the same allegations.

This urgent Verso Report, edited by Jamie Stern-Weiner, brings together the most rigorous and penetrating analytical writings on the ‘Labour antisemitism’ affair. They provide between them a sober examination of the strange events that have warped British politics since 2015 and an informed basis for Labour as well as kindred movements to draw lessons for the future.